Choose Penn State Greater Allegheny as part of the 2+2 Program and choose the freedom to live and learn in an environment that suits you best.

Some students choose to remain at Penn State Greater Allegheny for all four years, while other students spend their first two years at GA and transition to another campus for their remaining two years. We call it the 2+2 plan and it’s the most common path to a Penn State degree—more than 50 percent of Penn State students begin their Penn State experience at a Commonwealth campus.

Students choose this path for many reasons; some for the chance to stay close to home, others to save money. Still others are looking for a particular campus environment, perhaps smaller classes or particular sports.

Once you enroll at Greater Allegheny, you do not need to reapply for admission when it's time to move to your second campus. Students work with their academic advisers to complete the change of campus process. This process happens during the fourth semester (end of sophomore year) for most students, in anticipation of moving to the second campus for the fifth semester (junior year).

Your academic adviser will also make sure that you are on track to meet the entrance to major requirements for your chosen program. These requirements are the same whether you start at a campus or  at University Park.

Here are a few students who spent the first two years of their college education at GA, and moved on to University Park: 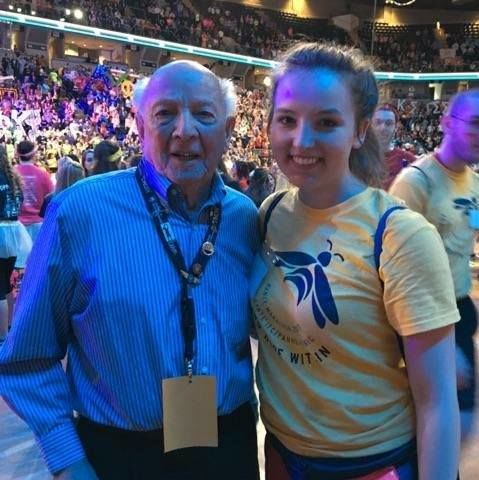 "For me, going to GA helped prepare me for University Park (UP) because it was a smooth transition to college. As much as I love UP, GA gave me some experiences UP could never give, like the friendships I've made and the clubs I got to be a part of." 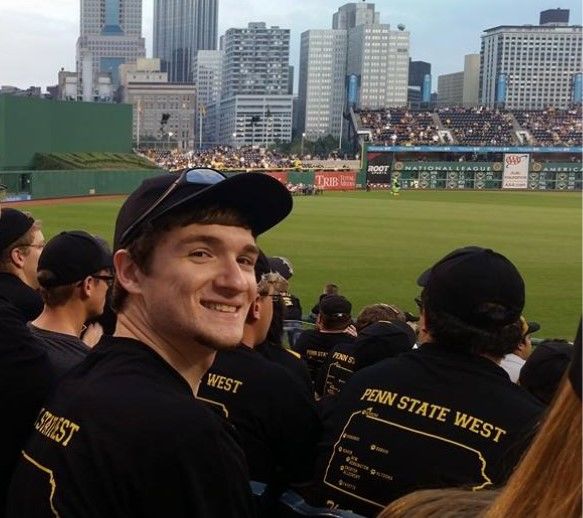 "My two years at GA greatly enhanced my experience at UP. Getting involved at GA gave me everlasting friendships and helped me grow tremendously as a student and a person." 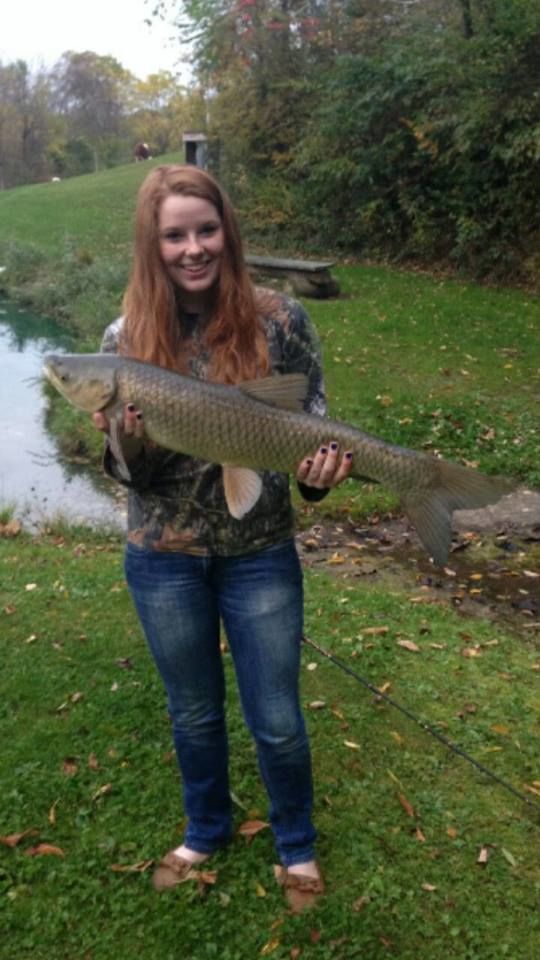 Kelly Hinerman's interest in nature and animals led her to major in Wildlife and Fisheries Sciences.

"Beginning my Penn State career at a branch campus was the best decision of my entire life. I had access to all of the awesome PSU connections and resources, while at the same time, I also had access to the small campus community that Greater Allegheny offers to its students. During my time at G.A., I have made friendships that will last my entire life, I have experienced other cultures and traditions of other students, and most importantly, I have earned such a solid foundation for my educational career. All of these things have been made possible because of my small campus beginnings. Having professors, faculty, and staff that know your name and care about you is a great thing. Branch campuses provide opportunities that students at the University Park do not have access to, such as one-on-one learning. Greater Allegheny is a gem nestled right near Pittsburgh, which means that students are able to take advantage of all the city has to offer from cultural events to sporting events. Now that I am finishing off my Penn State Career, I know that I made the right choice in beginning at Penn State Greater Allegheny. I am thankful for the positive setting in which I was able to transition from high school to college. WE ARE... global. WE ARE... 20 campuses strong. WE ARE... Penn State, and you can be too!"