Penn State alumnus Mark Gruskin has expanded his estate gift for the University to a total of $3.5 million — a $1,077,000 increase from his previous commitment — with the majority of the new support going to Penn State Lehigh Valley, where he serves as an associate professor of finance and accounting.

“Mark’s gift is such a remarkable investment in the future of our campus and our University,” said Tina Q. Richardson, chancellor of Penn State Lehigh Valley. “His support will continue the legacy he has already created as an integral member of our faculty.” 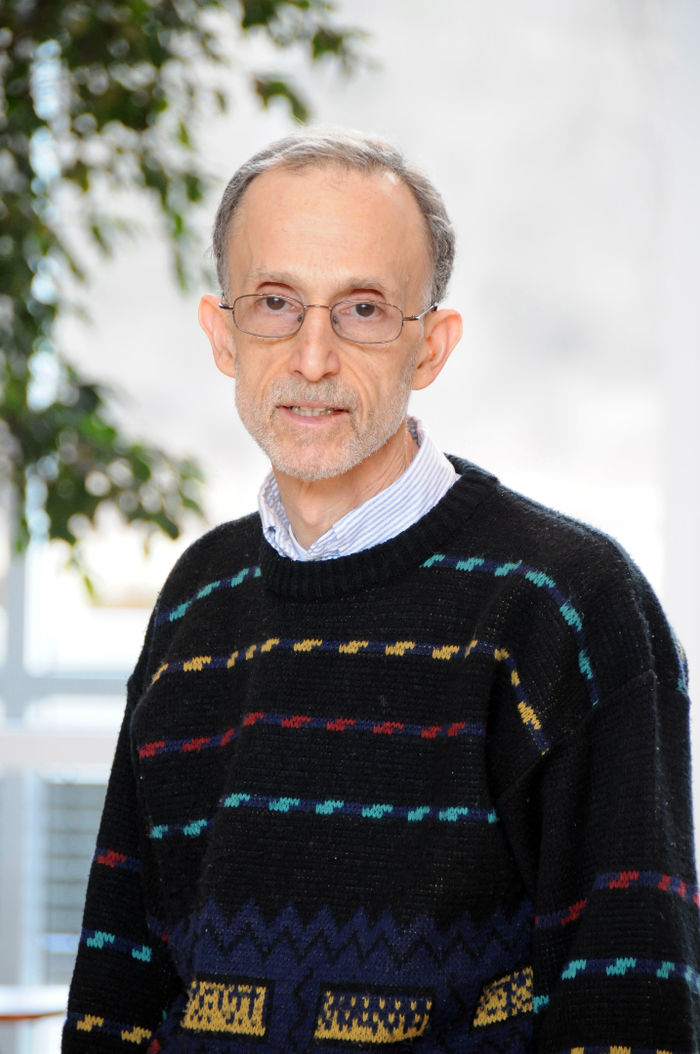 “Our campus is fortunate to have an alumnus like Mark,” said Jacqueline Edmondson, Penn State Greater Allegheny’s chancellor and chief academic officer. “Through his humble service on the advisory council, Mark has provided tremendous leadership, and his philanthropy is helping future generations follow in his footsteps. We are sincerely grateful for all he has done and continues to do for Greater Allegheny and its students.”

With his enhanced commitment, Gruskin has now included support for Penn State Lehigh Valley, where he serves as a tenured professor. In expanding his estate gift, Gruskin will create the Mark R. Gruskin Faculty Program Endowment and the Mark R. Gruskin Scholarship Fund, for a total $900,000 donation to the campus.

The Mark R. Gruskin Faculty Program Endowment will create programmatic support for Penn State Lehigh Valley faculty in the business program’s concentrations, which currently include accounting, financial services and the management/marketing option, as well as the project and supply chain management program. The endowment will fund classroom and cocurricular opportunities, including conferences, symposiums and new resources and reference materials.

The Mark R. Gruskin Scholarship Fund will provide awards to full-time undergraduate students at Penn State Lehigh Valley who have achieved academic success in the business or project and supply chain management programs and who have demonstrated financial need.

Additional funds from the expanded commitment will be directed to the Dr. Mark R. Gruskin Open Doors Scholarship at Penn State Greater Allegheny, a scholarship created in 2017 to support current students who demonstrate financial need.

“It was at Penn State that I first achieved real academic success,” explained Gruskin. “At the Greater Allegheny campus, I finally found the support system I needed to establish a track record of achievement, one that I was able to continue throughout my career. Even in those first two years, I grew so much.”

“And now as a faculty member at Penn State Lehigh Valley,” he continued, “I understand how important philanthropy is in allowing us to enhance our programs, invest in new tools and support students who are challenged to afford college.”

Originally from Churchill, Pennsylvania, Gruskin began his collegiate education at Penn State Greater Allegheny and then transferred to University Park, where he earned a bachelor’s degree in computer science in 1976 and an MBA in 1979. Gruskin spent most of his career working for Ford Motor Company, first as a financial analyst and ultimately as manager of the Fordstar Dealer Communications Network.

“When I retired, I felt too young to just sit around,” said Gruskin. “Teaching was something I’d always thought about. I didn’t have any expectations, but it’s been great. We have excellent students I really enjoy working with — and I’m grateful to be able to continue supporting future faculty and students with this gift.”

The gift will advance “A Greater Penn State for 21st Century Excellence,” a focused campaign that seeks to elevate Penn State’s position as a leading public university in a world defined by rapid change and global connections. With the support of alumni and friends, “A Greater Penn State” seeks to fulfill the three key imperatives of a 21st-century public university: keeping the doors to higher education open to hardworking students regardless of financial well-being; creating transformative experiences that go beyond the classroom; and impacting the world by fueling discovery, innovation and entrepreneurship. To learn more about “A Greater Penn State for 21st Century Excellence,” visit greaterpennstate.psu.edu.