Using images and prompts on climate changes, poet Angele Ellis will lead a one-hour workshop -- from 12:15 to 1:15 p.m. Nov. 3, in 120 Frable Conference Room -- during which students will draft short poems.

Angele Ellis is author of "Under the Kaufmann’s Clock" (Six Gallery Press, 2016), an illustrated hybrid book of poetry and flash fiction inspired by her adopted city of Pittsburgh, "Spared" (A Main Street Rag Editors’ Choice Chapbook, 2011), and "Arab on Radar" (Six Gallery Press, 2007), whose poems won her an Individual Artist Fellowship from the Pennsylvania Council on the Arts. Her poetry, fiction, essays, and reviews have appeared in more than fifty publications and twelve anthologies.

A second program, “Good News, Too: Climate Change and Energy around the Mediterranean and around the World," will be a discussion with Richard Alley, from 12:15 to 1:15 p.m. Monday, Nov. 7, in the Ostermayer Room of the Student Community Center.

Alley is Evan Pugh Professor of Geosciences at Penn State. A renowned climate scientist, researcher, science communicator and educator, Alley has served on numerous panels and committees related to climate change, such as the U.N. Intergovernmental Panel on Climate Change, which jointly received the 2007 Nobel Prize with Al Gore Jr.

Alley also hosted “Earth: The Operators’ Manual,” a series on climate change and its relationship with the Earth that originally aired on the Public Broadcasting System in 2011. A prolific researcher and writer, he is the author of more than 250 peer-reviewed scientific papers, several textbooks and two popular books, "The Two-Mile Time Machine: Ice Cores, Abrupt Climate Change, and Our Future" (Princeton Press, 2000) and "Earth — The Operators' Manual" (Norton, 2011).

Alley earned his bachelor’s and master’s degrees in geology from Ohio State University and a doctorate, also in geology, from the University of Wisconsin–Madison.

The Teaching International program at Penn State Greater Allegheny has been in place since 2004. Its goal is to educate students about world trends by studying different regions and issues of global importance. This year's focus is on the Mediterranean, and the year’s theme is climate change. 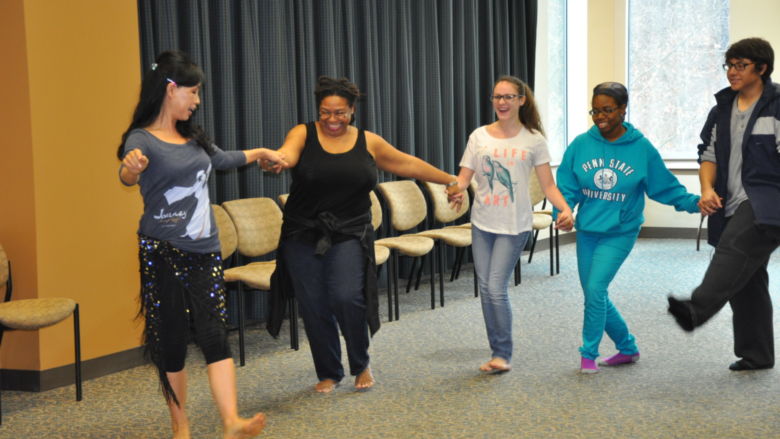 Changing the conversation about climate change 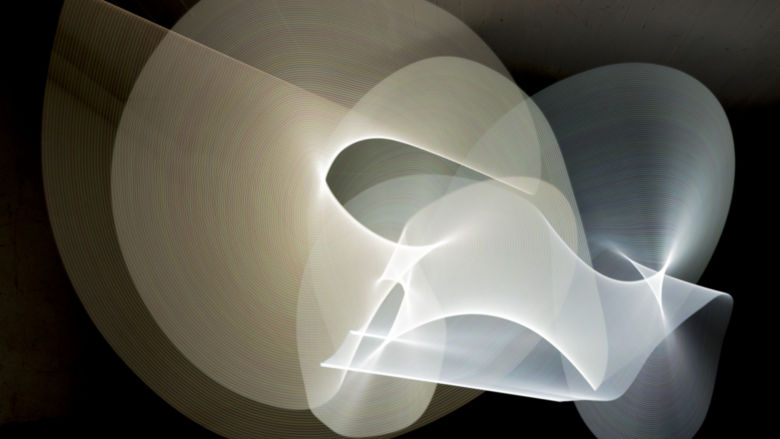 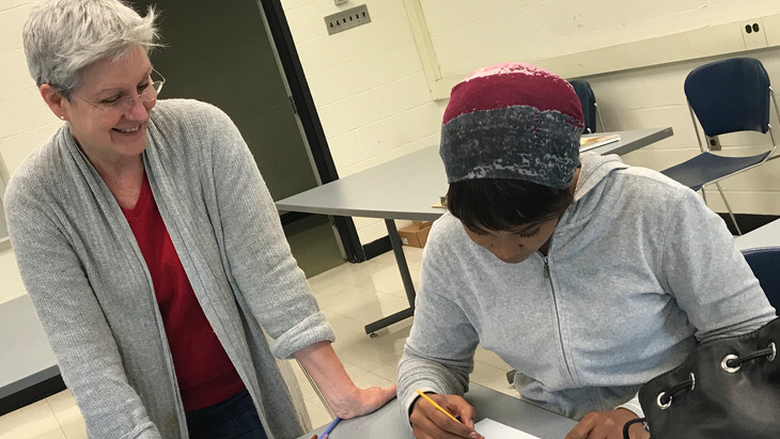 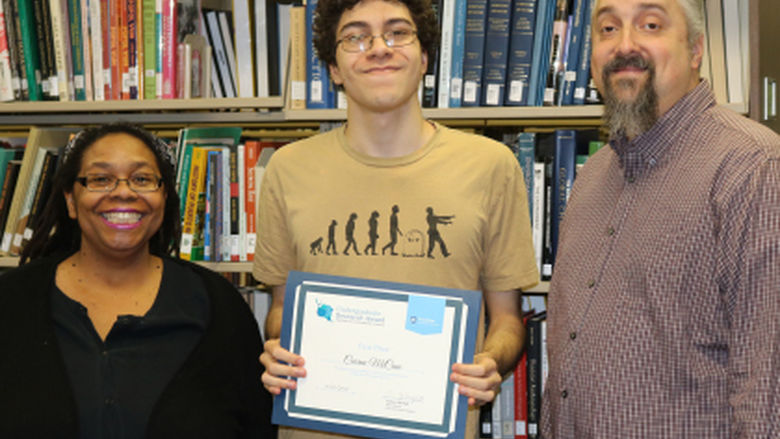