MCKEESPORT, Pa. — Penn State Greater Allegheny Director of Information Technology (IT) Stephen Sherwin participated in a panel discussion at A2U’s conference this past week. A2U is one of the largest IT integrators in the Pittsburgh region. Sherwin shared his expertise in infrastructure and private/public cloud computing in the higher education sector. “I am a fan of limiting the liability of the organization, and controlling and securing your data,” said Sherwin.

The panel consisted of directors and high-ranking officers within the Pittsburgh region. “It was enlightening to see that leaders across other industries, outside of education, are trying to solve the same issues that we are,” said Sherwin. “The discussion was engaging and the only issue was time, we could have talked for two more hours!”

Time, patience and expertise has helped Sherwin turn Greater Allegheny’s campus into a testing platform for new and upcoming technologies within Penn State’s IT infrastructure. As a result, he became a principal adviser in what he calls virtual lab environments.

Virtual lab environments allow students to come into a lab, work, leave and still have the same capabilities and programs available to them as if they were still physically in the lab. Greater Allegheny took the initiative to try this experimental lab in its recently renovated engineering space.

Sherwin believes in the next few years Greater Allegheny students could have full remote access to the programs and capabilities as if they were physically on campus. “I don’t think we are too far off either,” said Sherwin. 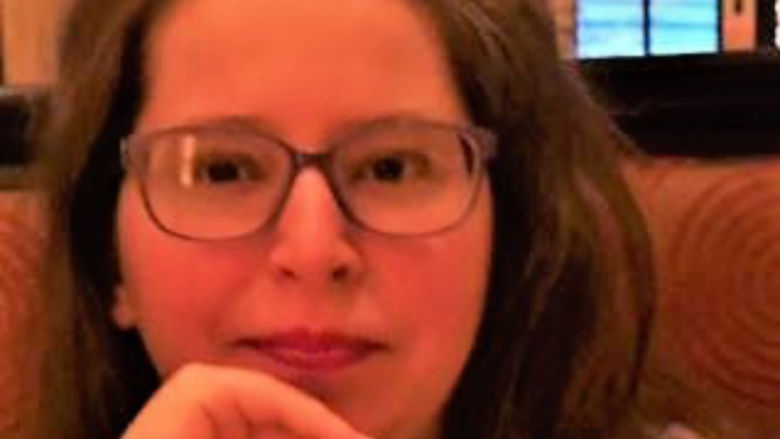 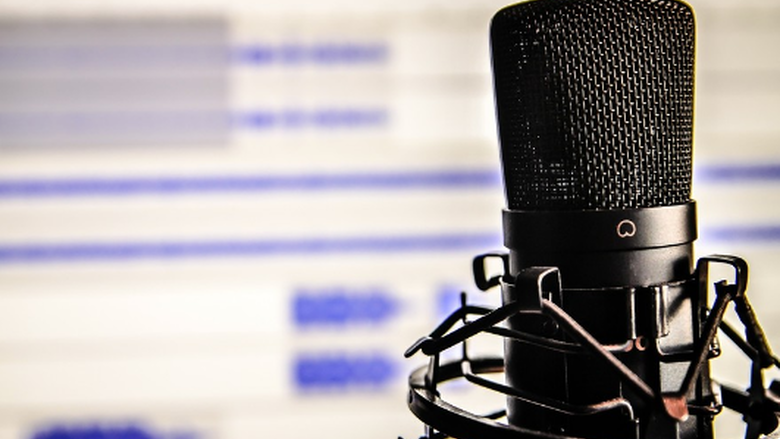