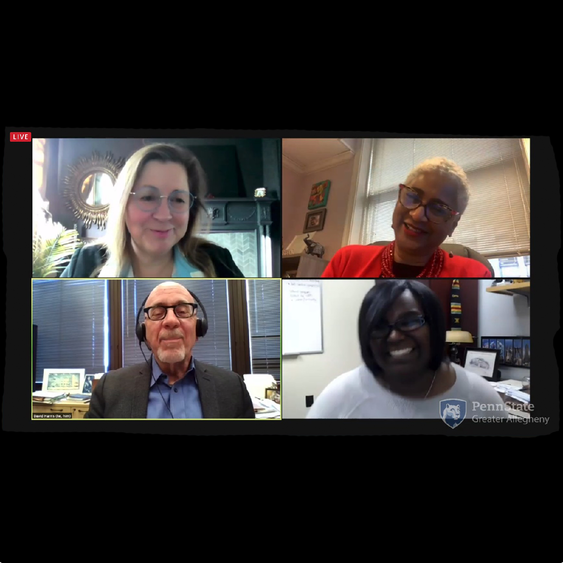 MCKEESPORT, Pa. — Penn State Greater Allegheny held the third installment of this year's Crossing Bridges Summit, "Examining Police Reform: Conversations about the Pittsburgh Community Taskforce for Police Reform and Its Implications for the Mon Valley," on Thursday, Feb. 10. The discussion focused on voices from the judicial system and police. The event was the last of a three-part series produced and broadcast on WPSU. The series is available at watch.psu.edu/crossingbridges.

Trappen's first question asked the panelists to comment on police reform and whether it could create a more equitable and humane approach to policing structures and policies.

Harris, a member of the police reform task force, noted he is teaching a course he calls re-imagining policing. "We look at every way policing might be changed," said Harris. "Everything from the voices that want us to defund police or abolish it all the way to folks who will tell you we just need a few tweaks, and it's only a few bad apples. What we have to do is preconceive what we mean by public safety."

As communities begin to envision what public safety could look like, Pittsburgh started to transform its law enforcement by integrating a service with the help of Allegheny Health Network. This approach "combines social workers, medical workers, and behavioral health technicians to help assist law enforcement with calls about people in difficult positions," said Harris. "This [effort] is now built out to the point where there are teams or will soon be teams in three police zones. They hope to be in all six police zones as soon as they can get them set up."

"We talk about transparency and accountability initiatives," Richardson added. "[We] put out data and policies and information to the community so they can review those things publicly."

As a recipient of the William H. Rehnquist Award for Judicial Excellence, one of the nation’s highest judicial honors, Clark is recognized as a judge who brings integrity, fairness, open mindedness and creativity to issues that face the community. One example is the informational approach she takes with people experiencing the judicial process.

"I just want to start [by saying] that everyone understands coming to court can be a traumatic experience,” said Clark. "Many folks who enter the courthouses have experienced other traumatic events in their lifetime."

Clark has changed how she schedules and handles people's cases by working around their schedules. This approach has had noteworthy results.

"It gave people choices as to when they could participate in their court hearing," said Clark. "The result is over time people are more engaged in the process, they feel less threatened by the process and are more likely to abide by court orders."

Clark continued, "it's really kind of an interesting phenomenon over time how people respond. I just tell people the bottom line is to be kind. Kindness is the best thing you can do."

Penn State Greater Allegheny is planning a final session, “What We Learned and Where We Go from Here” for later this spring. Details will be announced in the coming weeks. 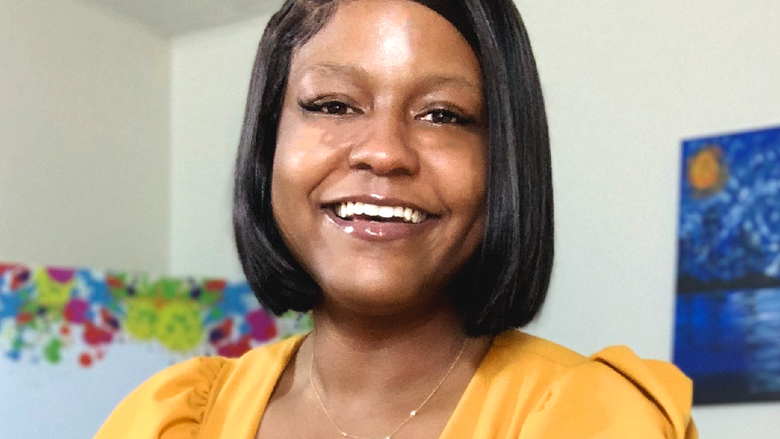 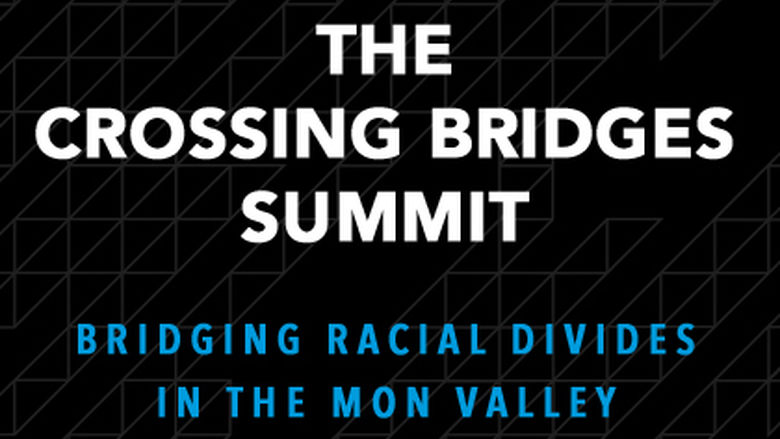 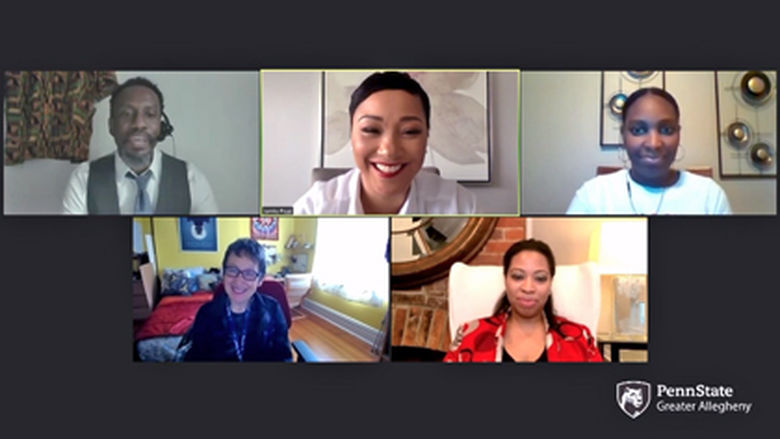 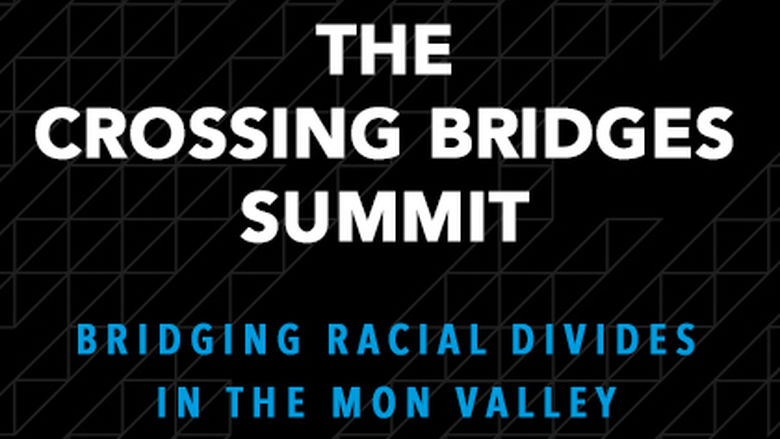 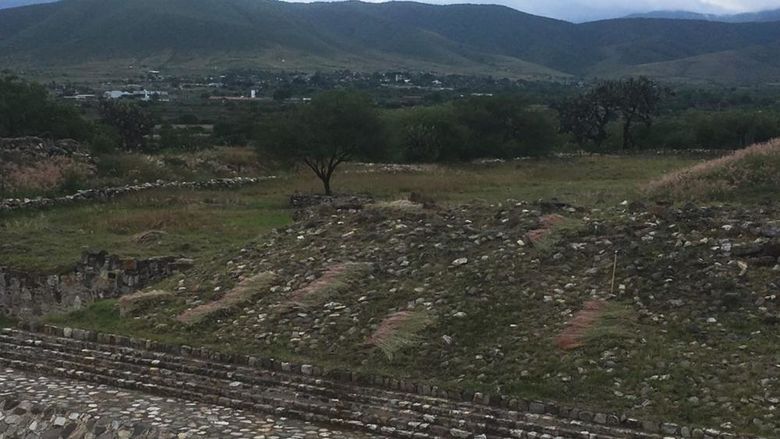