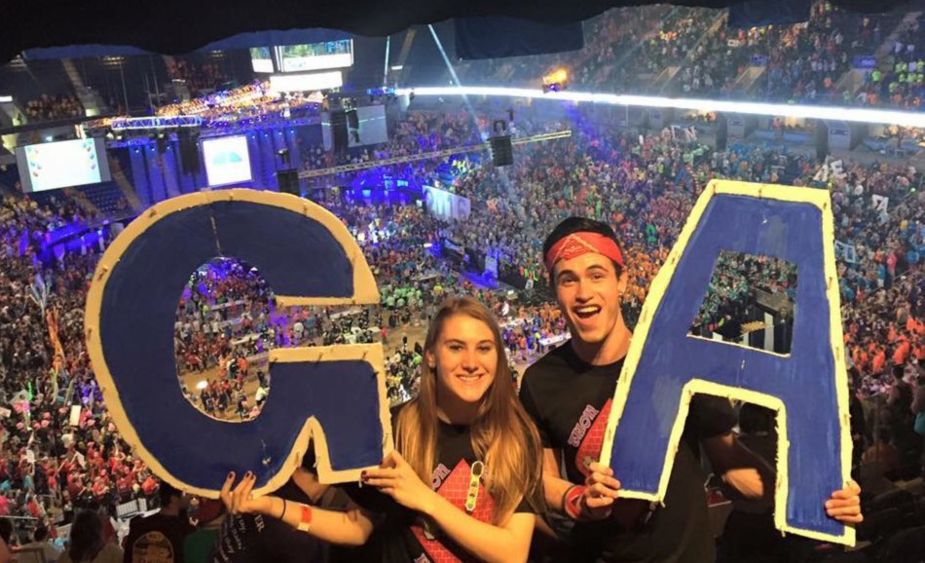 The Penn State IFC/Panhellenic Dance Marathon, affectionately known as THON, is a yearlong effort to raise funds and awareness for the fight against pediatric cancer. THON is the largest student-run philanthropy in the world. THON’s efforts culminate with a 46-hour no-sitting, no-sleeping dance marathon known as THON Weekend, held this year the weekend of Feb. 17 at Penn State’s Bryce Jordan Center on the University Park campus.

Last year, THON raised more than $9 million and was able to donate 95 percent of the funds raised directly to the Four Diamonds Fund at Penn State Hershey Children’s Hospital.

The committee from Penn State Greater Allegheny is working in full gear to raise money and prepare for the big event. Fourth-year psychology major Emilie Betters from Port Vue, Pennsylvania, is Penn State Greater Allegheny’s THON chair for 2017. As morale captain during her sophomore year, she was in charge of keeping people excited and interested in the club. Betters served as co-chair and dancer during her junior year. She said participating in THON has helped her in school and in life. “I began to see my GPA improve significantly. I pushed myself very hard, both mentally and physically, while dancing in THON,” she said. “I have found my voice as a leader and matured in unimaginable ways that I do not believe could have been achieved without the opportunities that THON has given me. I have learned better ways to communicate with others and how to work as a team to get things accomplished smoothly. THON has definitely changed me as a person for the better, and I will carry the lessons I have learned forever.”

The students are proud, yet humbled, to be helping sick children. Loftus said she is proud to be “helping children and their families through the unimaginable, while creating hope for the future.”

Kemp explained that he is proud to be a part of such a huge endeavor to help kids with cancer.  He summed up his experience with THON by quoting Joe Paterno, "When they say ‘WE ARE PENN STATE' This is what they are talking about."

Betters remembered feeling exhausted when she was a dancer, yet finding the strength to go on, because she knew she was helping sick children. “One thing that I will never forget happened while I was dancing in THON and it really stuck with me: It was around hour 40, and I had been awake and dancing for two days straight. I was exhausted, my feet hurt, and I could barely see straight anymore. As though the universe knew that I needed a little pick-me-up, a woman came up to me and thanked me for what I was doing, saying that my hard work does not go unnoticed. This woman worked at the Hershey Medical Center, where the children receiving the funds raised from THON and The Four Diamonds Fund stay. She sees the children every day, and to know that what I am doing is helping these people was just incredible.”

The PSUGA Benefiting THON club is holding a number of exciting events to raise money:

For more information on any of these events, visit the PSUGA benefitting THON Facebook page. 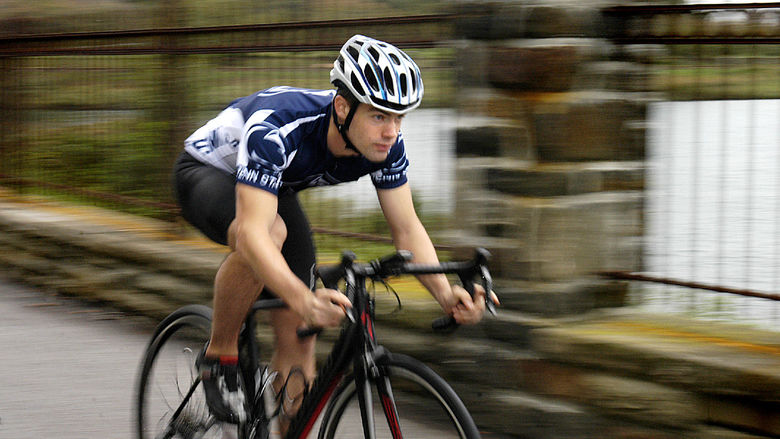 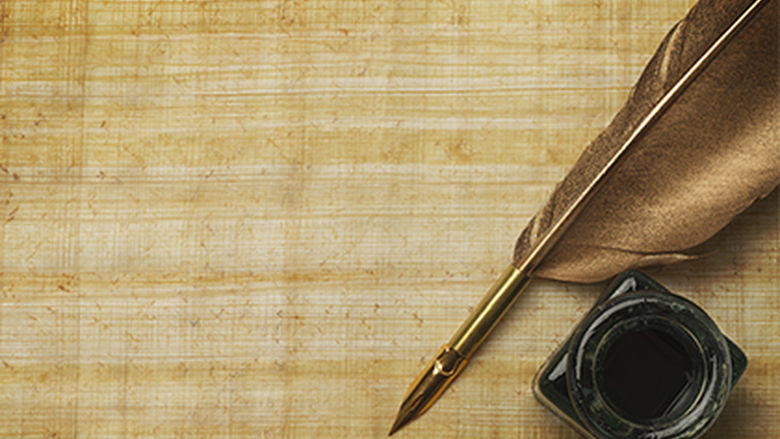 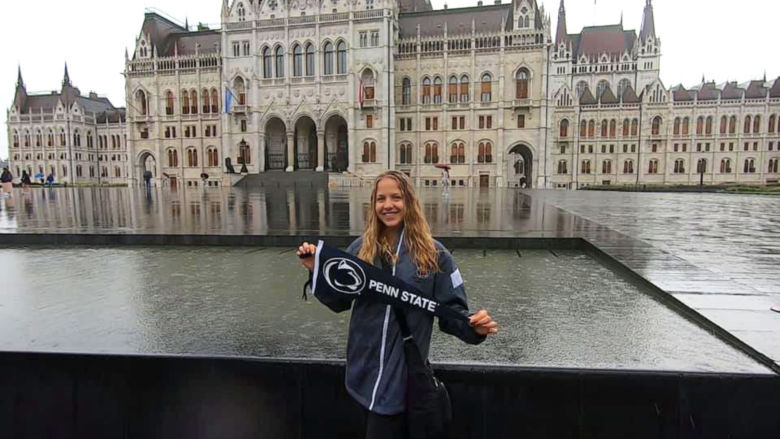 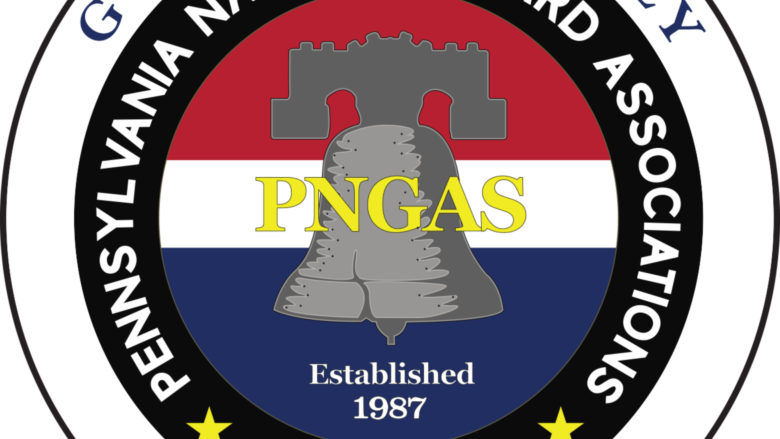 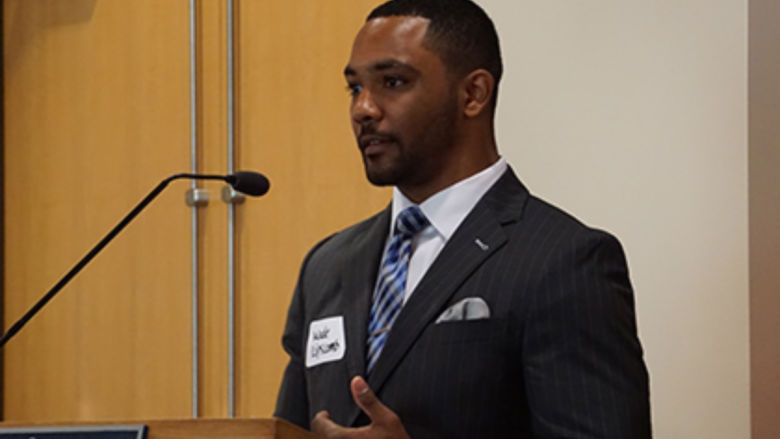