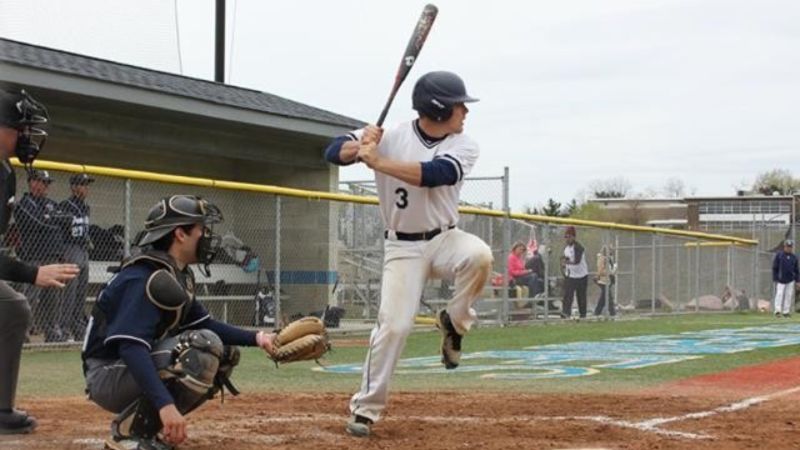 Penn State Greater Allegheny baseball alumnus Clay Groff has been signed to be a part of the inaugural season of the Great Bend Boom, a member of the 10-squad Pecos League. Groff, who played for Greater Allegheny for four years, will play catcher for the Boom.

The Pecos League is an independent professional baseball league that operates in cities in the desert-mountain regions throughout New Mexico, Kansas, West Texas and southern Colorado. Pecos teams play in cities that do not have major or minor league teams and are not affiliated with either.

Groff, who attended Taylor Alderdice High School in Pittsburgh, earned an overall batting average of .385 during his senior year at Greater Allegheny.

"Clay worked hard for the Lions through his tenure, even battling through injury. With his work behind the dish as catcher alongside his bat work, Clay will be a force to be reckoned with in Kansas," said Amanda Baldinger, sports information director at Greater Allegheny.

Spring training for Groff began 10 in Garden City, Kansas, with the Boom scheduled to host the Salina Stockade in their first game this year.