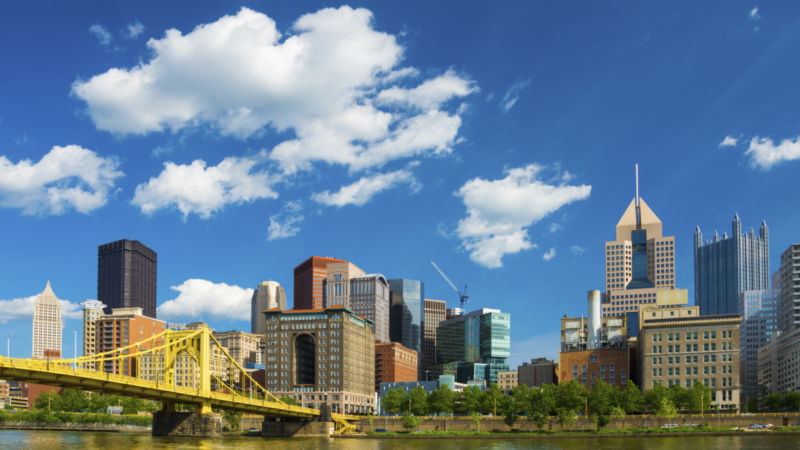 It's just a few miles from campus to Pittsburgh and all the city has to offer. 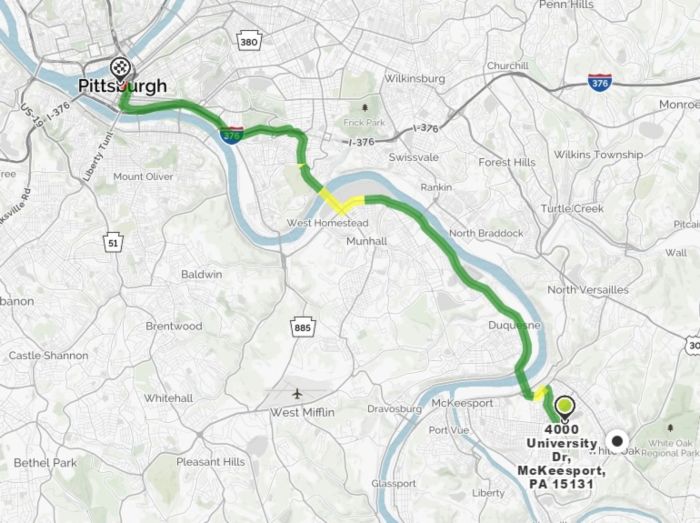 A short drive from campus to Pittsburgh.

Let's get you to campus first

There is so much to do on and around the campus.  And if you don’t have a car? Don’t worry, we can get you there.

The campus shuttle can get you to and from so many places.  Don’t worry about getting to campus, or even how you are going to get home for the holidays.

The shuttle can get you to and from Pittsburgh International Airport, just 33 miles from campus.

Need to hop a bus?  The shuttle can get you to the Greyhound bus terminal, or even to the Megabus station, both approximately 15 miles from campus.

If you need to catch a train, we can even shuttle you the 15 miles from campus to Pittsburgh’s Amtrak Station.

Pittsburgh is the place to be!

The City of Pittsburgh is celebrating its 200th birthday, and there are so many exciting events happening!  As a Penn State Greater Allegheny Student, you’ll have easy access to Pittsburgh and its surrounding communities. 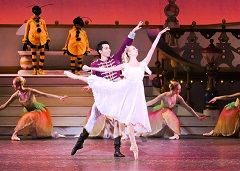 Dancers from the Pittsburgh Ballet Theatre

Credit: pbt.org
The campus is nestled in suburban Western Pennsylvania, less than 15 miles from the City.  Pittsburgh has a rich history in arts and culture dating from 19th century industrialists commissioning and donating public works, such as Heinz Hall for the Performing Arts and the Benedum Center, home to the Pittsburgh Symphony Orchestra and Pittsburgh Opera, respectively as well as such groups as the River City Brass Band and the Pittsburgh Youth Symphony Orchestra.

You can also check out one of Pittsburgh’s many museums, such as the Carnegie Museum of Natural History or The Warhol. 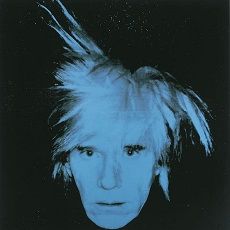 The Warhol Museum is just one on many museums to explore in the City of Pittsburgh.

Credit: http://www.warholstore.com/shop/portraits/andy-warhol-self-portrait-1986-poster
Students can catch a concert at one of the numerous concert venues through the area, including Stage AE, the First Niagara Pavillion, and the Homestead Carnegie Library Music Hall.
Perhaps even more well-known for its sports, the city is home to a number of world-class teams.

Students can catch a fly ball at PNC Park while watching the five-time World Series Champions Pittsburgh Pirates.  PNC Park has been named by fans as the best MLB ballpark in America in the website Ballpark Digest’s best of the ballparks competition.

The entire city gets behind the six-time Superbowl champion Pittsburgh Steelers, who play at Heinz Field, just 15 miles from campus.

The four-time Stanley Cup champion Pittsburgh Penguins most recently won hockey’s highest honor in June of 2016.  Nearly a half-million people crowded into the city streets for the parade that followed!

Looking for something more active?  Just take a short walk over to Renziehausen “Renzie” park to get some exercise on the walking trail, play a game of tennis or dek hockey, or enjoy the tranquility of the world-renown Rose garden. Or, spend a day at Kennywood Park!

When you need a break from studying, be sure to check out the region around you… you’ll find there’s something for everyone just outside your campus!
More Features