Recognize this number? It’s the first digits of the infinite number known as Pi. Penn State Greater Allegheny (GA) will be celebrating the number on “Pi Day,” on March 14 — 3.14, the first three digits of Pi.

High school students from McKeesport, West Mifflin, and Elizabeth Forward high schools are invited to the event. The students (and also current GA students) will visit six different stations, each with a different Pi-related activity. When each activity is completed, the student receives "a slice of pie." When the students fill their card with all six slices, they can get an actual pie at lunch in the Café Metro on campus.

According to piday.org, Pi, or the Greek letter π, is the ratio of a circle’s circumference to its diameter. Pi is a constant number, meaning that for all circles of any size, Pi will be the same. The mathematician Archimedes used polygons with many sides to approximate circles and determined that Pi was approximately 22/7. The symbol π was first used in 1706 by William Jones. A ‘p’ was chosen for ‘perimeter’ of circles, and the use of π became popular after it was adopted by the Swiss mathematician Leonhard Euler in 1737.

Attendees will explore math, engineering and science topics, with a splash of art thrown in. They will participate in hands-on activities, meet current Penn State students and faculty, enjoy lunch, and listen to a discussion about the advances in 3D printing and its use in health care, and arts and design fields, by Penn State Laureate Rebecca Strzelec. 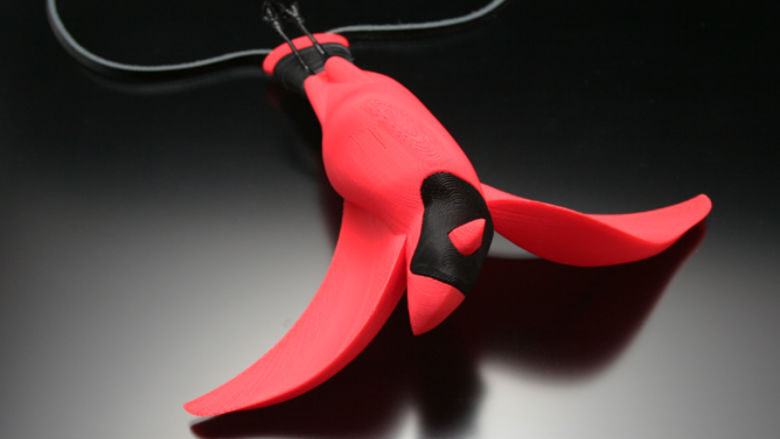