As the Penn State campus closest to the vibrant city of Pittsburgh, we too pride ourselves on our champions ... our students!  Attend our Visit Us Saturday program on Sept. 24, to learn more about Penn State and how you can learn alongside our champions, including Raeann Sleith.

A creative contributor
The first campus champion is Raeann Sleith. A freshman who comes to Greater Allegheny from Norwin High School, Raeann is the creator of Raeann’s Creations. She makes and sells jewelry to benefit charities that have helped her brother, Derek, and other people with special needs.

Benefiting her brother
Derek was born with a rare diagnosis called 5p- syndrome. According to the website fivepminus.org, 5p- Syndrome(five p minus), also known as Cat Cry Syndrome or Cri du Chat Syndrome, is characterized at birth by a high pitched cry, low birth weight, poor muscle tone, microcephaly, and potential medical complications. "5p-" is a term used by geneticists to describe a portion of chromosome number five that is missing in these individuals.

Derek is nonverbal and primarily uses sign language to communicate. He attends Clelian Heights School in Greensburg, Pennsylvania, which is one of the organizations that receives money from the proceeds of the sale of Raeann’s jewelry.

Donating the profits
Raeann started designing jewelry in 2004, at the young age of just 6 years old. Two years later, she began selling her jewelry and donating the profits to organizations such as Clelian Heights, the 5p- Society, the Autism Society of America - Westmoreland Co. Chapter (ASA-WCC), and the Make-A-Wish Foundation. Raeann has donated $50,000 so far.

“I do it to benefit my brother and all the people helped through the organizations that I donate to. I make no profit from my beaded bracelet sales. I do not do this for myself or the recognition that I receive. It makes me feel good knowing that I have helped many people with special needs and various other conditions,” said Raeann. 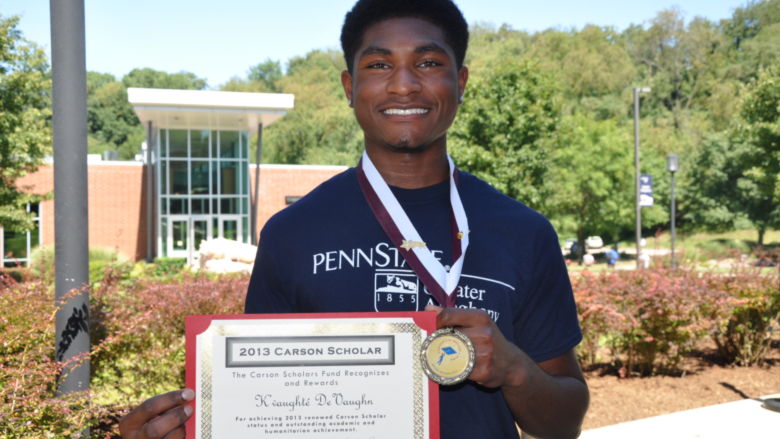 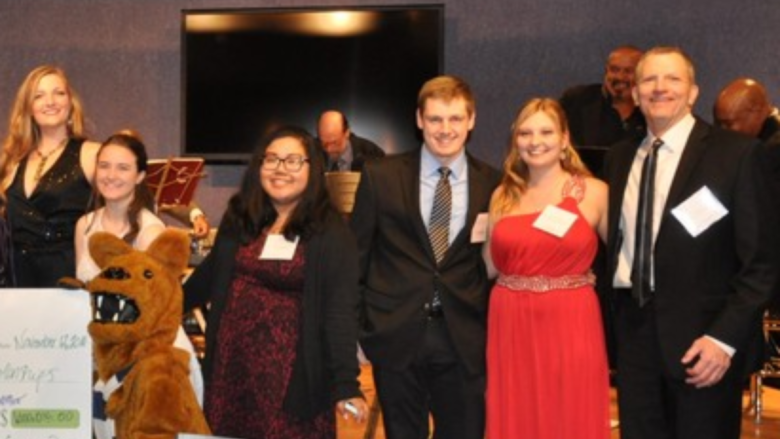