2021-22 Penn State Laureate to read from her works, including recently released 'No Ruined Stone'

McKEESPORT, Pa. – Shara McCallum, 2021-22 Penn State Laureate and Edwin Erle Sparks Professor of English, will visit Penn State Greater Allegheny to read from her works on Monday, Nov. 1. The event, which will take place at 12:15 p.m. in the Ostermayer Room of the Student Community Center, is free and open to the public.

Originally from Jamaica, McCallum is a poet who has authored six books and has had poems and essays published in journals, anthologies, and textbooks throughout the United States, the Caribbean, Latin America, Europe, and Israel. Her latest book, “No Ruined Stone,” which was recently released, is a “novel in verse” based on a thread from the life of Scottish poet Robert Burns, who was considering migrating to Jamaica to work on a slave plantation around the same time his first book was being published in 1786.

McCallum’s poems have been translated into Spanish, Italian, French, Romanian, Dutch, and Turkish and have been set to music by composers Marta Gentilucci and Gity Razaz. She has received numerous awards, including the silver Musgrave Medal from the Institute of Jamaica. The award, similar to the United States’ Presidential Medal of Freedom, honors Jamaican individuals for demonstrated excellence in their respective fields of literature, arts, and science. Established in 1889, it is the oldest award of its kind to be awarded in the Western Hemisphere.

The Penn State Laureate is an honor bestowed to one full-time faculty member each year to bring greater visibility to the arts and humanities, to Penn State, and to the faculty member’s work. During her tenure, McCallum will conduct writing workshops and make numerous speaking engagements throughout Pennsylvania and elsewhere; she will also showcase the works of other Pennsylvania poets throughout her tenure during “Poetry Moment,” a weekly segment that airs Mondays on WPSU Radio and is available for downloading on the station’s website.

Free event parking will be available in the Red Lot, directly across from the Student Community Center.  Masks are required inside all University buildings, regardless of vaccination status.

Additional information, as well as McCallum’s other fall appearances, can be found on the Penn State Laureate webpage. 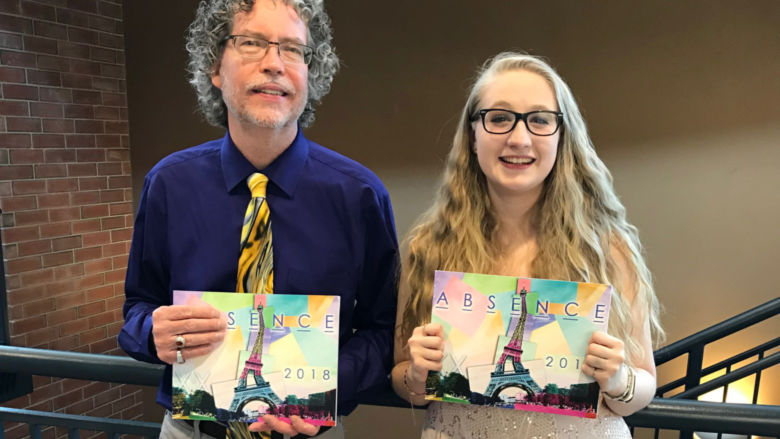 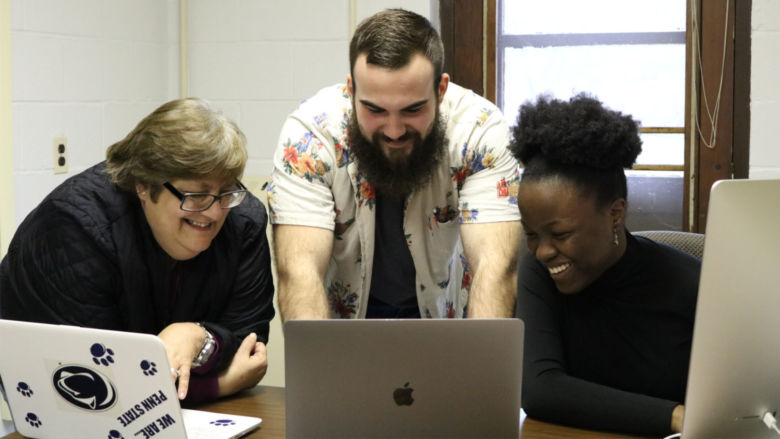 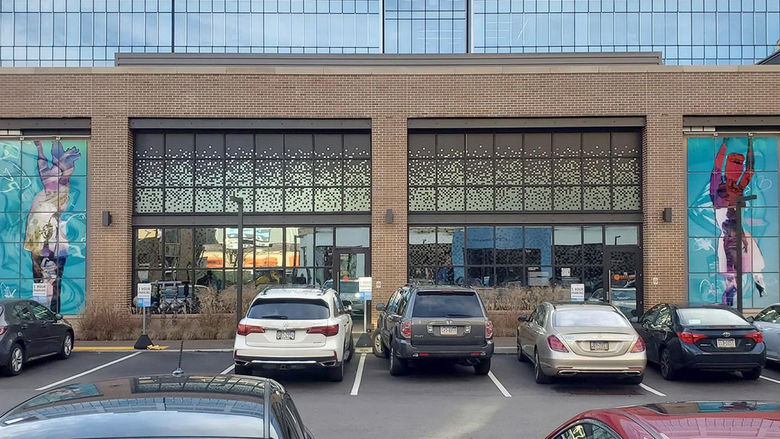